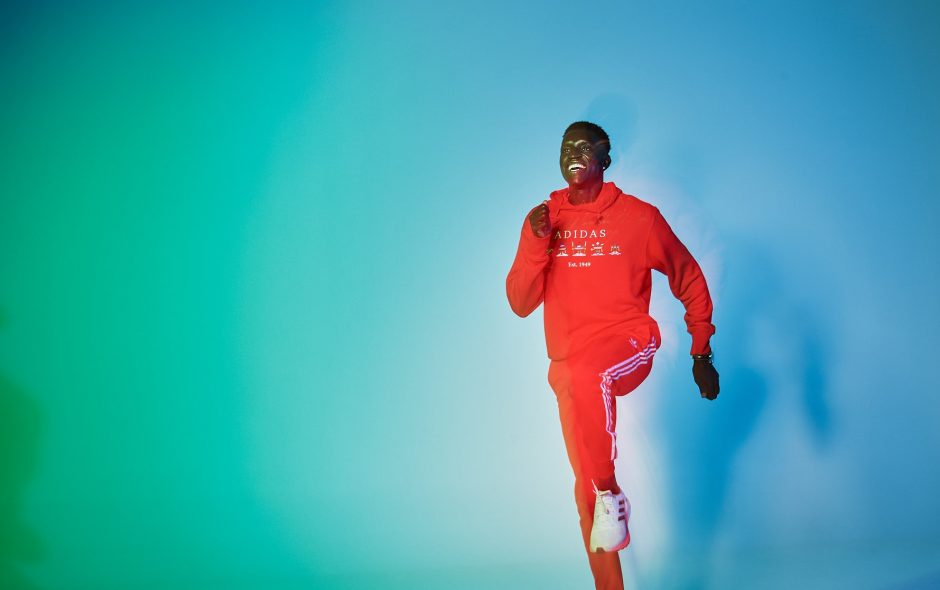 It took less than two minutes – 1.44.11 to be exact – for the nation to fall in love with this Aussie runner, the nation’s first competitor in an 800-metres Olympics final in more than half a century. The can-do spirit that got him to Tokyo last year also steers his life off the track, which is more about exploration than destination.

When Peter Bol wakes up this morning, something feels off. A weakness in his right foot. The need to favour his left. Almost as though he’s rolled an ankle.

The discomfort is barely discernible – so slight most of us would just go about our day. But in Bol’s world – a world that requires him to run 50 kilometres a week at breathless speed, a world in which his lithe frame can cover 800 metres faster than any Australian ever has – this everyday ailment is a real problem.

A trivial tweak of a muscle is an issue that Bol, 27, needs to consider with more than a little warranted care. And on this Saturday morning in January at George Knott Reserve in Clifton Hill – a running track in Melbourne’s inner north – it means Bol cannot cruise around the orange rubber-crumb turf with his training partners, but instead must remain cautiously hobbled by this fleeting, familiar affliction.

Peter Bol has a niggle… 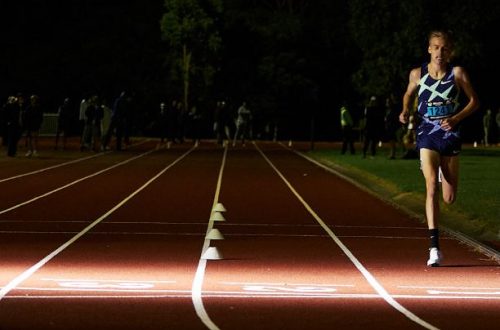 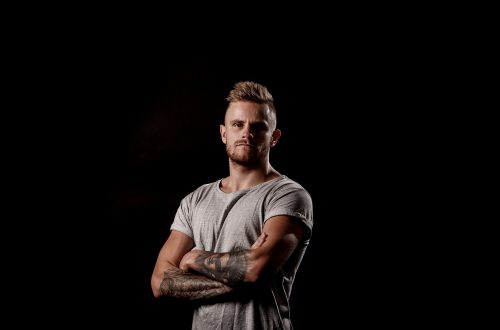