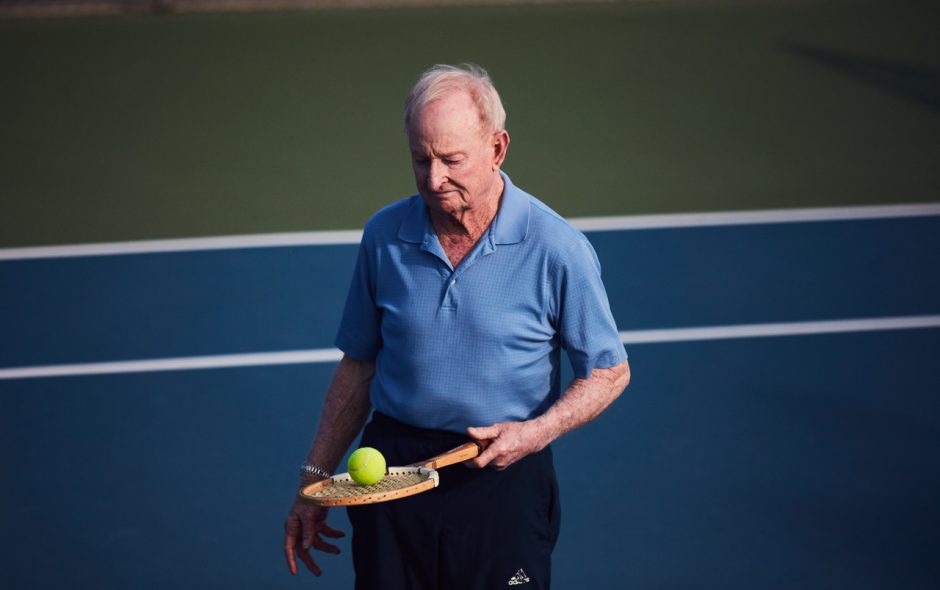 The only player in history to win the Grand Slam twice, Rod Laver is adored by tennis fans and lauded by many as the greatest ever. After some tough years, he’s back at centre court – and making up for lost time.

Rod Laver is watching me. Staring right at me, in fact. Studying my stance and gauging my grip. Checking out my waggle. Waiting for me to hit the first golf ball of the morning. And I am petrified.

I have only myself to blame, of course. I negotiated the creation of this moment. How about we actually do something for our interview, I asked his manager, instead of chatting in an office?

And I should be giddy that my plan has come to pass. The warm breeze on the American west coast is perfumed with sage and buckwheat. The sunshine is burnishing every coppery ridge and mesa in the coastal desert north of San Diego. And the sky, well, the sky is that wondrous geo-specific hue of Pacific Ocean azure and misty heat haze that might as well be its own trademarked Pantone. Call it Southern California Blue.

Only my rusty swing, performed at a driving range in front of a designated National Living Treasure – a man with a statue, a stadium and an international tennis tournament named after him – could spoil this moment. “Well, we’re here,” says Laver, sighing contentedly, squinting into the sun at La Costa country club. “Now’s your chance to go whack.”

And so I cradle the TaylorMade driver I bought only yesterday, and you better believe I wallop that ball triumphantly long and hard and high and … oh dear, wait a minute … wide. Wait, wider still. Our heads swivel silently in sync, together tracking the uncooperative Titleist as it drifts to the right, a vicious skyward slice soaring over the boundary netting of the driving range and onto the aluminium roof of a faraway outbuilding, where it crashes. With my dignity.

Laver looks at his feet, and I at mine. “I might have a hit,” he says, turning from my shame. He flashes a grin: “You’re gonna kill someone.”

Click here to read the full story from Good Weekend on January 19, 2019.

Photos by Shaughn and John 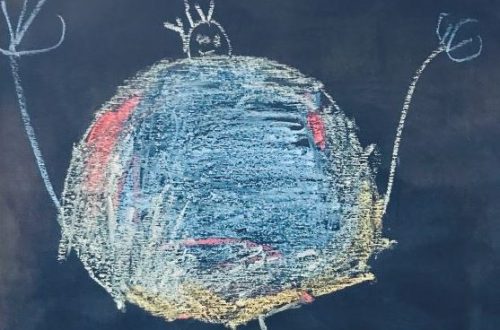 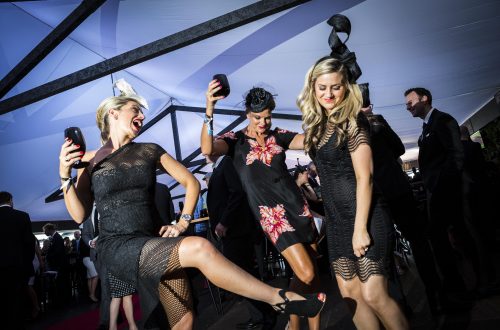