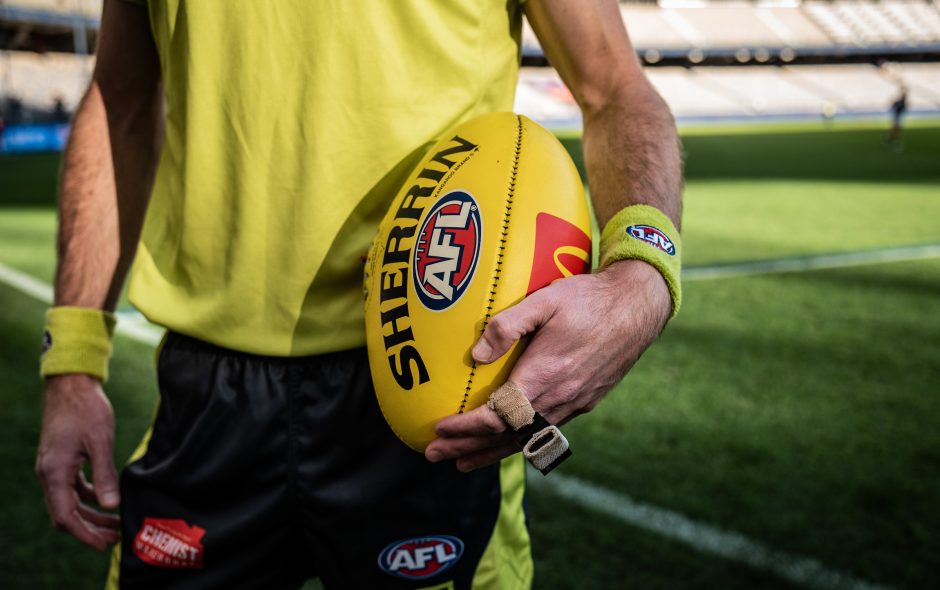 People rarely talked about umpires in sport – until the abuse started ratcheting up. Now they’re the story, as the AFL and other codes grapple with how best to protect not only those governing the game – but the game itself.

The rain is pelting down in Melbourne and round five of the AFL season has ended, meaning it’s time for footy’s punditbureau to lean into their confected weekly lists of likes and dislikes from the playing field. “Top of the agenda,” intones veteran broadcaster Gerard Whateley, “is the public inferno that rages around the umpire-respect debate.”

He’s referring to the new umpire-abuse crackdown, in which players are penalised not just for mouthing off, but for formerly innocuous actions now deemed too disrespectful (pointing out an umpiring mistake on the big screen) or overly demonstrative (holding your arms up in disbelief). Six players were pinged this weekend for little more than nonplussed body language, and the commentator class is apoplectic, gruffly huffing over the AFL’s new zero-tolerance policy.

Funereal columnists worry the shift will “tear at the fabric of footy”, mourning a game that has clearly “jumped the shark”, while analyst-for-hire David King sees only “complete smartarsery from the atom-splitters at the AFL”. New media mouthpiece Nathan Buckley is similarly unequivocal: “This is a train crash, and it’s happening in slow motion.”

In a way, that’s just Melbourne in April… 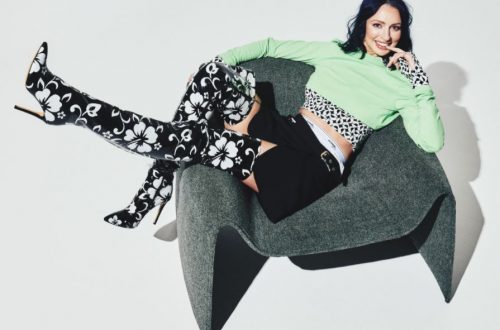 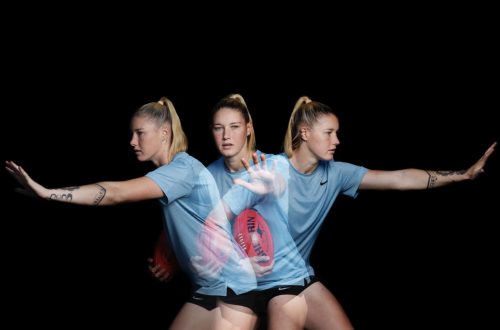