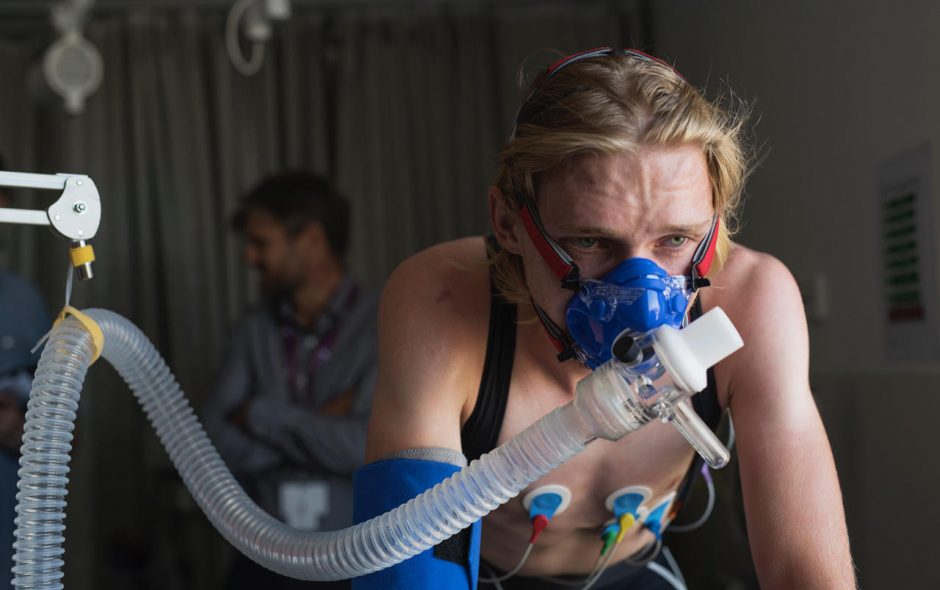 We don’t just go for a jog any more – we train for a marathon, following in the footsteps of the greats. But when top athletes collapse from heart failure, we start to wonder: how safe is this growing culture of extreme sport?

At 7am on August 28 last year, just south of Surfers Paradise, a grey SUV veered off a quiet suburban street and clattered through an aluminium fence. The bingle itself was not serious, yet the driver was in serious trouble. Paramedics arrived promptly and performed CPR for an hour, but the husband and father, on his way home from a dawn training session at a local surf club, could not be revived. The man behind the wheel was Dean Mercer, a champion triathlete and winner of everything from the World Oceanman series to the Coolangatta Gold. Still in peak physical shape, Mercer had suffered an acute cardiac arrest.

Only 47 when he died, shocked and disbelieving mates quickly filled the ether with tributes, lionising a competitor of ascetic devotion, one whose capacity to push his body – and live a life structured around training – was legendary. In the coming week, though, amid the confused conversation around his passing, others were less surprised.

Local cardiologist Dr Ross Sharpe was one of them. In the Gold Coast Bulletin, Sharpe described the insidious impact of elite endurance sport, speaking of rhythmic disturbances and plaque ruptures and a condition called “athlete’s heart”. Other medicos shared his views. Dr Ross Walker, a Sydney cardiologist, spoke with the ABC about toxins and inflammatory conditions and the chronic, recurrent damage wrought by feats of extreme exertion.

“I probably feel one of the reasons for this – and it hasn’t been absolutely proven but it’s quite logical – is that if you push yourself too hard, you’re overstretching all the mechanisms in the body,” Walker said. Including the heart. “Like anything that’s overworked, it eventually gives up.”

In Melbourne, however, Australia’s foremost expert on exercise and the heart was inside his lab, shaking his head. Dr Andre La Gerche, the leader of sports cardiology at the Baker Heart & Diabetes Institute, tells Good Weekend he has no idea what had happened to Mercer, or what specific factors were at play in his “cardiac event”. No one does…