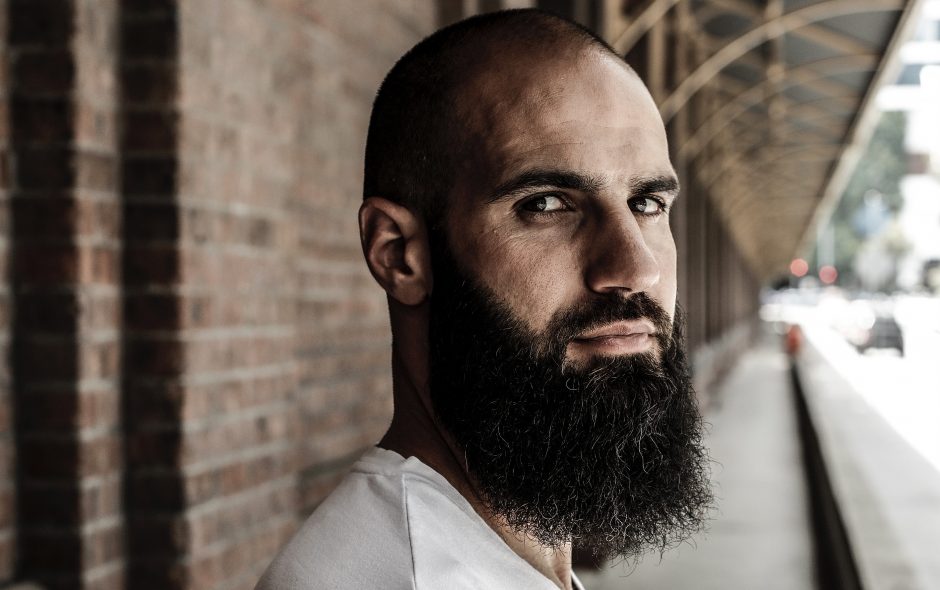 Bachar Houli entered the AFL 14 years ago as its first orthodox Muslim. With the quiet strength of his faith and the beauty of his play, he’s changed the way the game understands itself.

A little more than a year ago, on the day of the 2019 AFL grand final, Bachar Houli awoke at 3am. The champion Richmond half-back flank rose in darkness not over big-game jitters, or the need to pee, or a teething toddler, but out of religious obligation. He roused himself to pray.

Houli, 32, is the first practising orthodox Muslim to play in the Australian Football League. And although his commitment to Islam is almost reflexively characterised by others as “devout”, few fully grasp what that means in daily life. Allow me to elucidate.

Houli rubbed the sleep from his eyes, knelt in supplication, and began to sing from the Koran, offering a special night prayer – the tahajjud – performed in those peaceful hours when Allah descends closest to earth. Then he went back to bed, rising two hours later to drive to his local mosque in Newport, in Melbourne’s inner west, to pray again at 5.30am. Houli then returned home, relaxed with his wife, Rouba, and made time to pray once more, later that morning.

Past noon, he made his way across the West Gate Bridge to the Melbourne Cricket Ground, where his skill and strength played a starring role in the Tigers’ decisive early mauling of the Greater Western Sydney Giants. At half-time, instead of attending the defenders’ strategic line meeting, Houli was alone in a small anteroom used by AFL drug testers, first making wudu – the ritualistic ablutions required prior to prayer – then locating Mecca with his iPhone, and kneeling on a towel, bowed in prayer. He went back onto the field, won his second storied premiership medallion, then danced on the grass with his daughters before surreptitiously slipping away, back to that anteroom, to pray yet again.

The post-match celebrations in the bowels of the MCG naturally turned heady, as beer and champagne and screaming and singing spread throughout the sprawling underground. One by one the players chanted to each other to “Skol! Skol! Skol!”, the subject dutifully drinking deeply from cans of Carlton Draught. When it was time for “Ba-char! Ba-char! Ba-char!” to drink, Houli held a bottle of water above his head and guzzled it greedily, drenching his shaved scalp in the last clear splashes.

After showering, he put on his suit, sang the club song again, then disappeared to pray once more. While the team departed for raucous celebrations at a nearby hotel, Houli had dinner with his family at a local restaurant, then went home to bed. Before he closed his eyes on Saturday, September 28, 2019, he prayed for the seventh time that day…

Click here for the full story from Good Weekend on Saturday October 30, 2020. 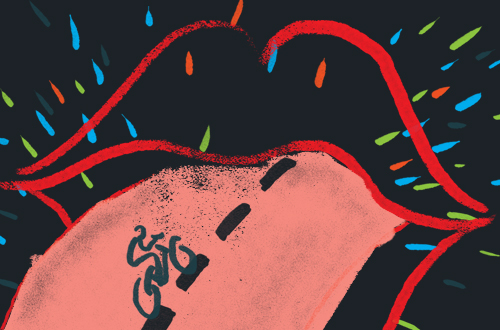 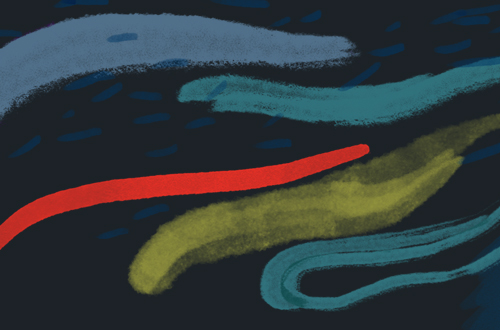